Dublin was voted Europe's fourth most popular city break destination, behind London, Paris and Rome and is one of the friendliest capital cities in the world. Dublin's elegant Georgian architecture makes it one of Europe's most attractive capitals. The capital is a strange mixture of the busy city centre, outlying village-like communities, and huge suburban estates all melting together into one big metropolitan sprawl. The tourist will more than likely stick to the walkable centre (roughly defined by Parnell Square to the North, St Stephen's Green to the South, Custom House to the East and the cathedrals to the West), with only excursions to the Phoenix Park, Kilmainham Gaol, or the Guinness Storehouse taking him out of this area. Dublin is a relatively small and accessible city, small enough and safe enough to get around on foot, while the Luas tram system and the suburban rail system, the DART, provide excellent transport links throughout the city.

The language spoken in Dublin is English. Street signs and official buildings are signposted in both English and Gaelic, the indigenous Irish language. The currency in use in Ireland is the Euro. Visa and Master Card are the most widely used credit cards in Ireland. If you plan on visiting a pub it is advisable to bring some cash. You will also need cash for taxis and most public transport.

The city is serviced by only one airport, Dublin Airport. Dublin is one of the ten busiest airports in Europe with an average of 60,000 passengers per day, rising to 80,000 during the peak season. Many international airlines fly to Dublin Airport. Dublin city centre is accessible from the airport by bus and taxi. The journey from Dublin Airport to the city centre takes approximately 45 minutes. Both buses and taxis use special lanes and can avoid the worst of the traffic. Prices for a journey into the city centre by bus start from €6.00. A taxi fare to a city centre location will set you back approximately €25.00.

Similar to much of the rest of north-western Europe, Dublin experiences a maritime climate (Cfb) with cool summers, mild winters, and a lack of temperature extremes. The average maximum January temperature is 8.8 °C (48 °F), while the average maximum July temperature is 20.2 °C (68 °F). On average, the sunniest months are May and June, while the wettest month is October with 76 mm (3 in) of rain, and the driest month is February with 46 mm (2 in). Rainfall is evenly distributed throughout the year.

Shops are typically open from 9:00-18:00 Mondays to Saturdays. Many shops are open late on Thursdays and Fridays (typically up to 20:00) and a good number is also open from 12:00-18:00 on Sundays. Pubs open at 10:30 and close at 23:30 Mondays to Thursdays, 0:30 on Fridays and Saturdays. On Sundays, pubs open 12:30 and close at 23:30. Clubs and late night bars typically stay open until 2:30. Shopping in Dublin is split between popular UK High Street brands and a multitude of quirky local shops you won't find anywhere else. The High Street brands are generally located on the Northside of the city and the smaller local shops on the Southside. If you are looking for gifts that are typically Irish, head for Nassau Street, which runs right alongside Trinity College. Here you will find a wide selection of woollen knitwear, tweeds, Irish crafts and traditional music in a number of shops sitting literally shoulder to shoulder on the southern side of Nassau Street.

Dublin offers visitors a staggering choice of restaurants. The city has increasingly opened up to international cuisines over the past decade and you are now likely to find authentic Chinese food next to regional Italian cooking. The trend among Dubliners eating out has been for Italian, rustic French and Modern Irish cooking over the past few years. But there is a much wider range of flavours and styles to choose from. Eating out in Dublin is a very social affair and restaurants are typically lively any day of the week.

Dublin is a very young and laid back city and this shows in its nightlife. Take it easy and enjoy yourself. Here you find the most popular pubs, the happening music venues, the most accomplished traditional music sessions, the best theatres and cinemas, as well as the highest rated and atmospheric restaurants and the trendiest clubs. Dublin is a very compact city and the nightlife tends to concentrate around certain areas. Pick any of the places and you will typically find more choices within easy walking distance. Dublin is a fun and comparatively safe city to roam around at night. Start with some of our suggestions and then discover your own favourites. 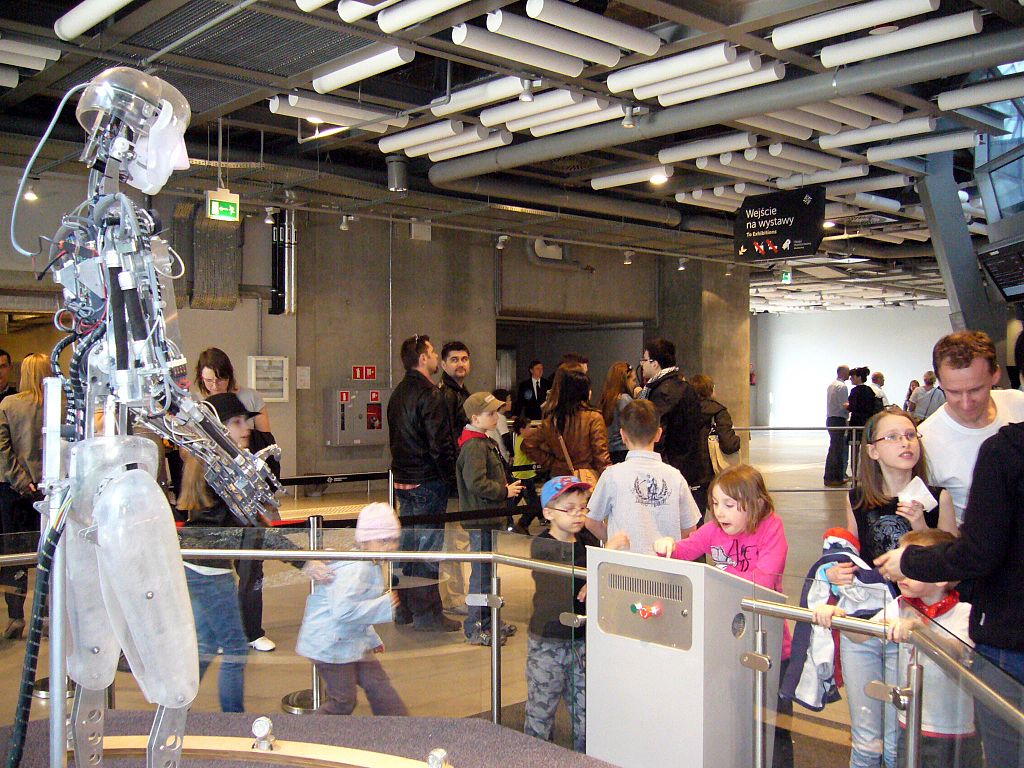 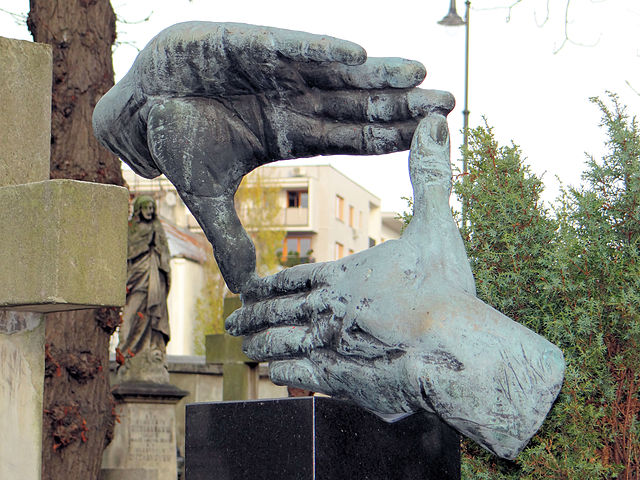